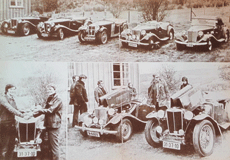 On Wednesday 7 January, Oslo Centre was visited by two of the founding fathers of what then was called The Norwegian MG Register. Mr Baard Nielsen and Mr John Erik Skjefstad, both are currently Honorary Members of MGCC Norway, had been invited to speak on the creation of the register in 1970 and the first years of service. 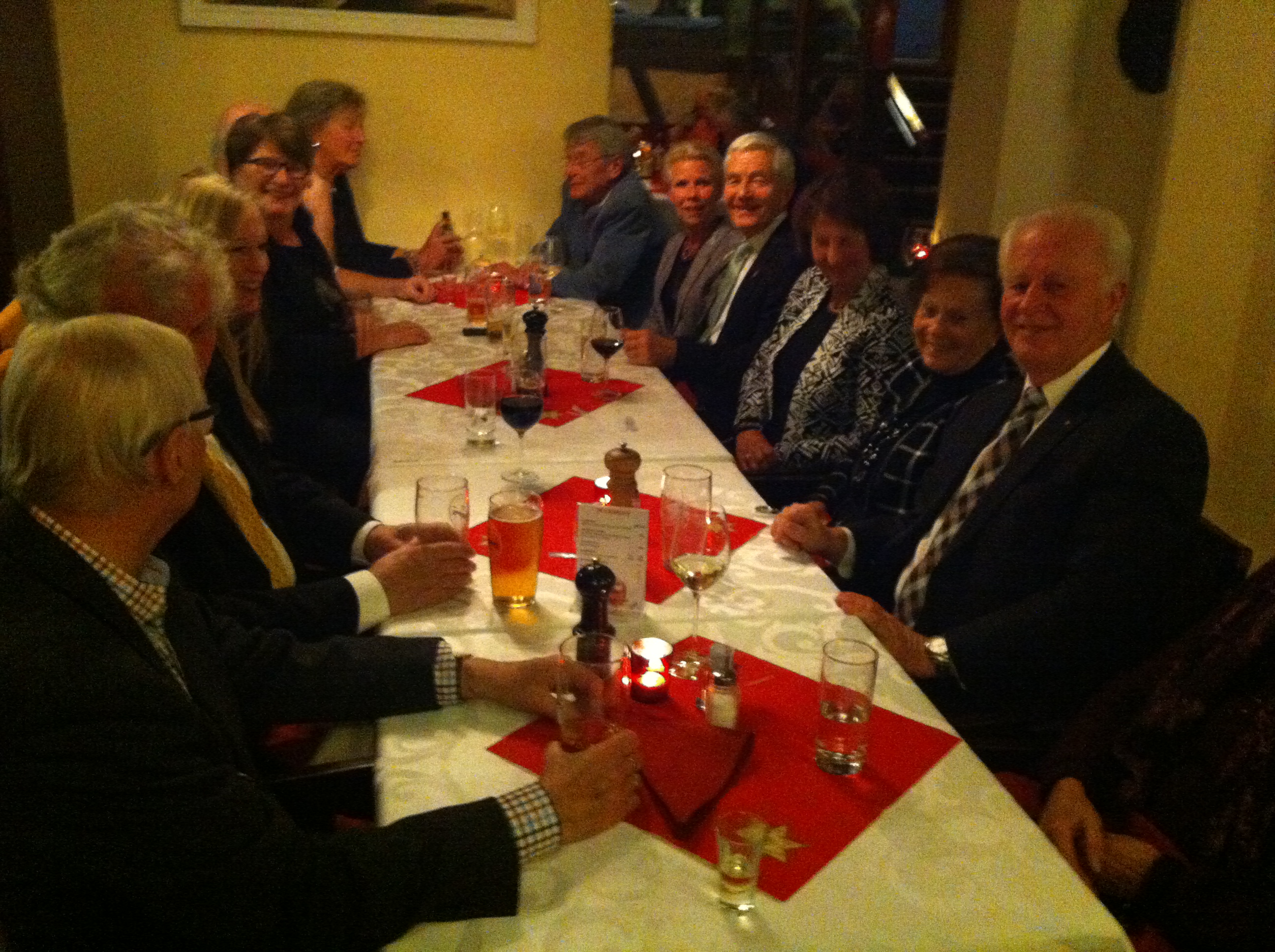 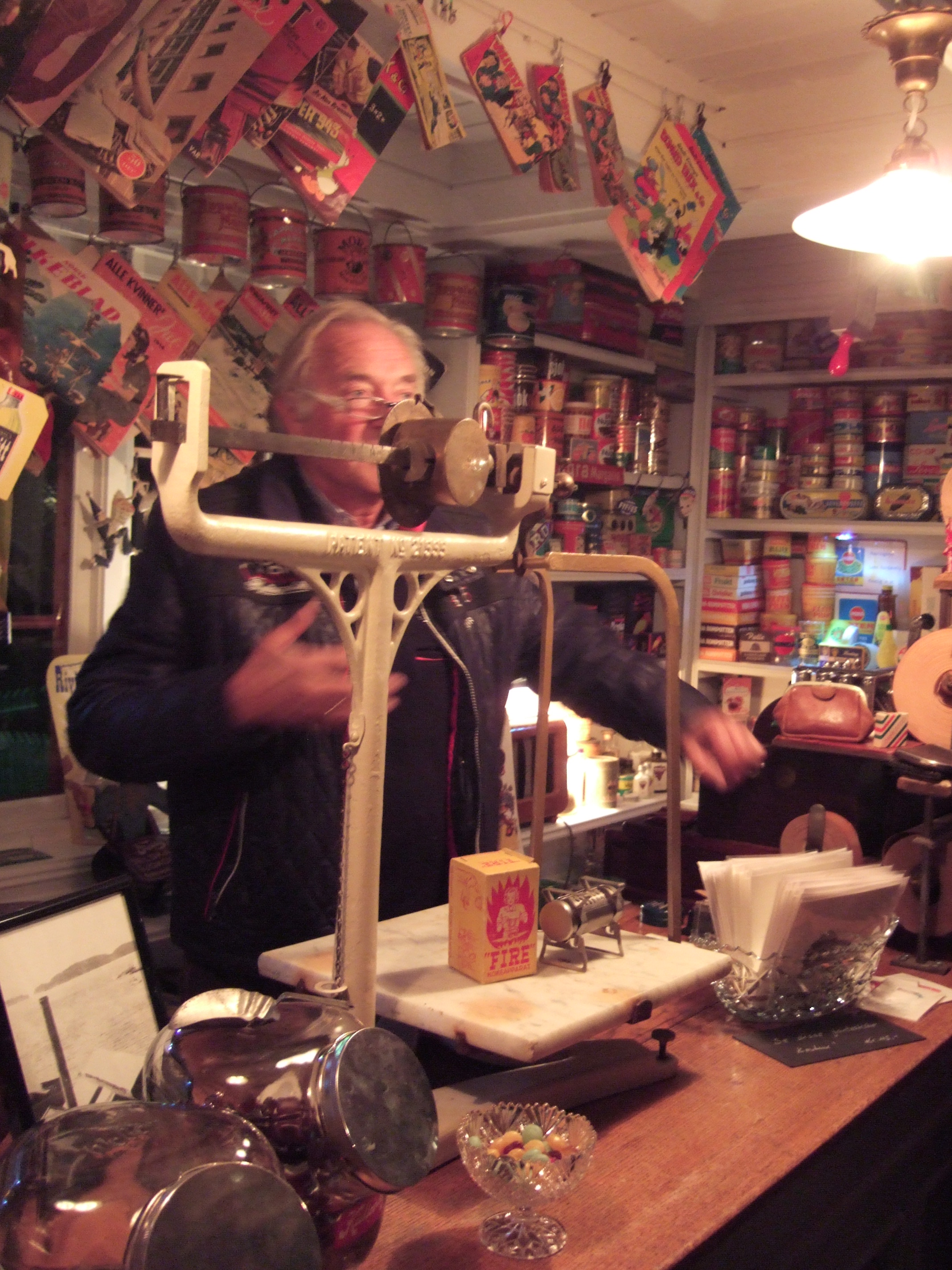 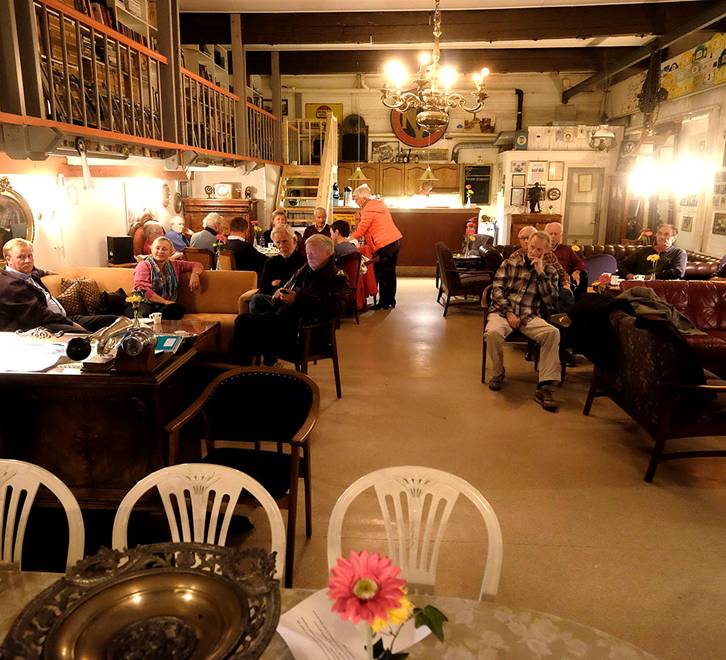 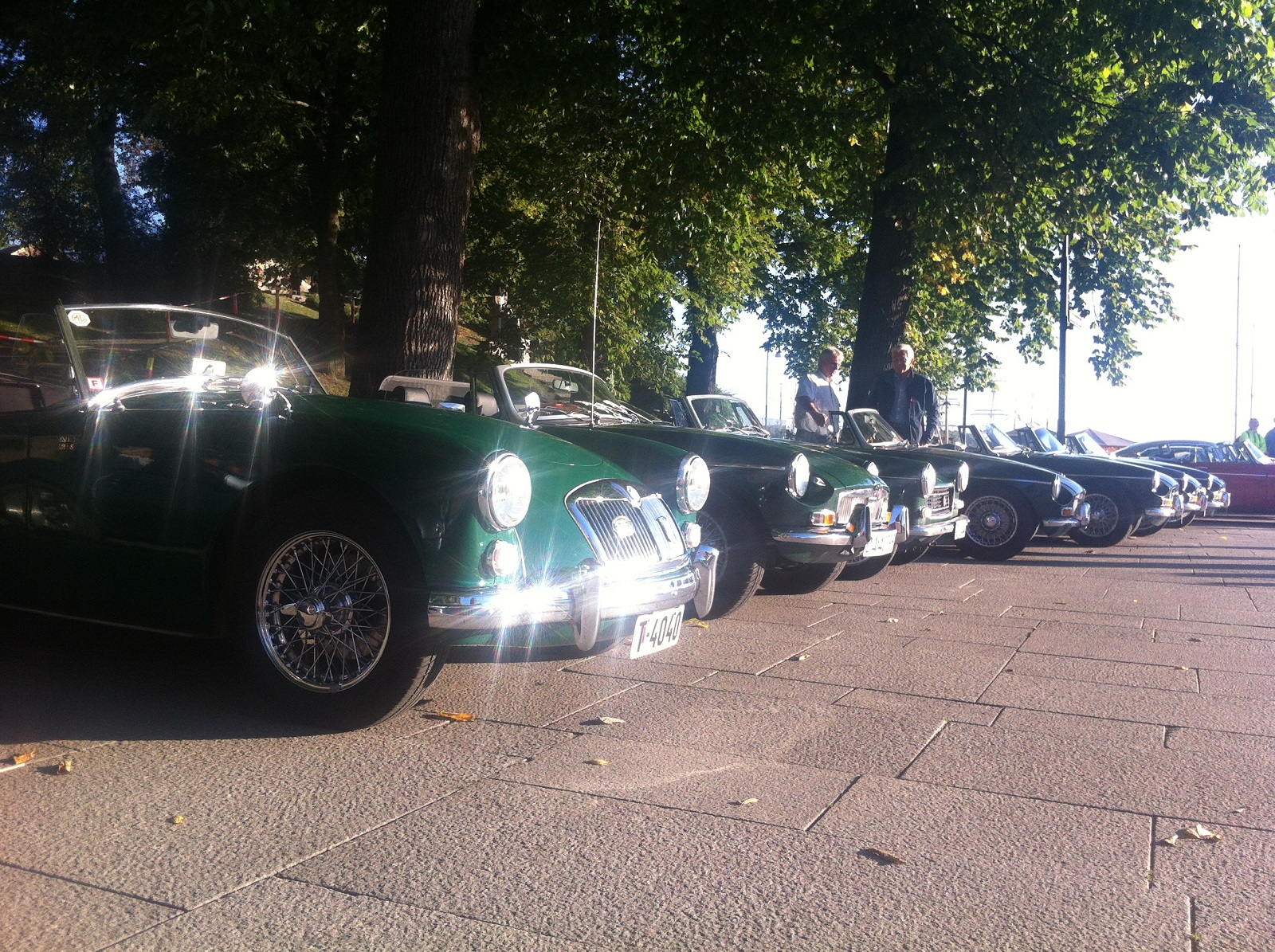